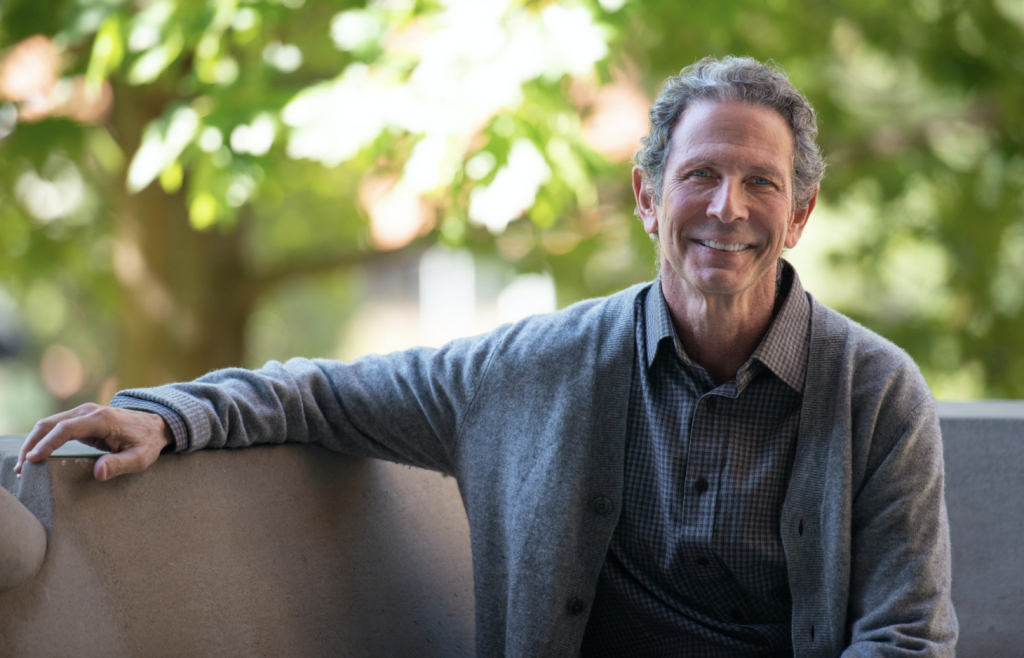 Text taken from Dept. of Pediatrics

In 1984, a new infectious disease fellow at the University of Wisconsin Medical School (as it was then called), Bruce Klein, MD, made his first visit to Eagle River, Wisconsin, leading a team of scientists called in to investigate a mysterious respiratory disease that had sickened dozens of Wisconsin school children that year. Now, nearly 40 years later, Klein is chief of the Division of Infectious Diseases in the Department of Pediatrics, with appointments in the Departments of Medical Microbiology and Immunology and Medicine, at the University of Wisconsin School of Medicine and Public Health, and he and the Klein Research Group have followed wide-ranging inquiries into Blastomyces dermatitidis, the toxic fungus that causes blastomycosis.

Several years into his research investigating Blastomyces dermatitidis, Klein was granted a National Institutes of Health (NIH) R37 MERIT award that provided $4.2 million of research support over 10 years. The R37 Method Extending Research in Time (MERIT) award is not competitive — recipients cannot apply, but researchers submitting R01s that receive fundable scores and whose research competence and productivity are distinctly superior are considered for the award. Receiving one MERIT award is considered an honor during an investigator’s career. In July 2022, in support of his novel, comprehensive, and revelatory research on blastomycosis, Klein was granted his second NIH MERIT award, the only identifiable instance of a UW–Madison investigator being granted a second NIH MERIT award in recent decades.

Klein says his work and his success are “uniquely Wisconsin.”

“Wisconsin is the epicenter of this disease,” Klein explained, “both in terms of scientific interest and in the number of people who contract it.”

And it’s where his research is needed — where it can be used to better understand, identify, treat, and prevent blastomycosis, closest to the people and animals if affects the most.

Born in Flushing, New York, Bruce Klein followed a slightly oblique path to medicine and research. While pursuing an undergraduate degree in political science at Boston University, he also indulged his interest in biology and took biology and other science courses whenever he could, including summers. His robust science grounding combined with an assumption that biology, psychology, and humanism could be mingled in medicine influenced Klein to choose it as a career. He entered Boston University School of Medicine (BUSM) and earned his MD in 1978. A pediatric residency at John Hopkins Hospital completed his basic medical training. “I selected pediatrics because I enjoyed being around children. I also enjoyed being with the people I met in pediatrics,” Klein noted. “It seemed a field that would offer gratification and joy in the work.”

Klein was deeply influenced by an early mentor, Jerome O. Klein, MD, (no relation) professor of pediatrics at BUSM and chief of pediatric infectious diseases at Boston Medical Center.

Klein described his mentor as an iconic figure in infectious disease for his teaching, research, and clinical care. Bruce Klein chose to specialize in pediatric infectious disease in part because of Jerome Klein. “He cast a spell on me,” Klein explained. “I was completely intrigued by his work.”

Klein was especially drawn to his mentor’s affiliation with the U.S. Centers for Disease Control and Prevention’s Epidemic Intelligence Service (EIS), which deploys scientists into the field to work as infectious disease detectives. “I signed up to become an Epidemic Intelligence Service Officer at the start of my second year of med school,” Klein said, “with deferred entry: I had six more years to finish!”

Klein served with the CDC’s EIS in that capacity — an infectious disease Sherlock — for three years following his Johns Hopkins residency. And it was during this time that he established programs in Wisconsin to investigate this mysterious respiratory disease. There, Klein met and worked with Jeffrey Davis, MD, adjunct professor, pediatrics, Division of Infectious Diseases, and the Wisconsin State Epidemiologist. Davis was a brilliant medical investigator, passionate about public health. He had also previously served as an EIS officer and recruited EIS fellows such as Klein, engaging their curiosity and enhancing their knowledge and skills.

Klein and Davis determined that the early 1980s outbreak was blastomycosis, a disease caused by the airborne spores of the fungus Blastomyces dermatitidis. The disease had been noted occasionally in the state since 1954, but this outbreak was relatively large. While the fungus is present in soil, decaying leaves, and wood across the Great Lakes and Mississippi valley states, there are far more incidents of blastomycosis in northern and central Wisconsin than in any other state, approximately 40 cases per 100,000 population per year. Inhaled spores lodge in the lungs and propagate, causing flu-like symptoms in some, pneumonia in others, and in severe cases, death. Infections in dogs, cats, horses, and even wolves have been documented. Klein and Davis worked together to make Wisconsin the first state in which blastomycosis was a Category 2 legally reportable disease. This greatly facilitated future outbreak monitoring.

Together, Davis and Klein published a landmark paper in the New England Journal of Medicine in 1986 uncovering the enigmatic niche of the fungus in the environment while pinpointing the origin of the 1984 outbreak. It was among the earliest of scores of research publications that Klein and his research group would produce in nearly 40 years of investigation into the nature of Blastomyces dermatitidis itself and its pathological mechanisms and effects on humans.

Fast forward to 2009–2010, a large outbreak affected 55 people in Marathon County. Many were severely ill: 33 people were hospitalized, and two died. The state asked the CDC to assist in launching the investigation because of its size. Researchers learned that 20 of the 55 infected people were of Hmong descent, and they ruled out lifestyle differences as the cause. Wisconsin has one of the largest Hmong populations in the country, and one of the state’s largest Hmong communities is in Marathon County.

Investigating in the aftermath of the outbreak, Klein worked with the Department of Medicine’s Caitlin Pepperell, MD, a computational biologist specializing in bacterial evolution and pathogenesis, together with graduate students in their respective laboratories, to learn why Hmong people seemed more susceptible to the Blastomyces dermatitidis spores than other groups. As part of the research supported by a large Wisconsin Partnership Program grant and Klein’s first NIH MERIT award, Klein, Pepperell, and their research group determined that Hmong people had a genetic vulnerability. Their genes contained a section that produced less of an immune element that facilitates the body’s immune response to fungal infections than those of people of European descent. Their bodies did not generate a sufficiently robust immune response against the Blastomyces invasion; many became severely ill.

Klein’s work in this area continues: determining the genetic underpinnings of susceptibility to fungal infections. Fungal infections collectively now cause about 1.6 million deaths annually worldwide, as many as malaria, more than tuberculosis. A more comprehensive knowledge of their pathogenesis and pathology — especially their interactions with human hosts at the genomic level — is an essential tool in the effort. It is this expanding investigation that his second NIH MERIT award will support.

Klein considers this a full-on effort — “Battle on!” he has said — against this and related fungi as an important public health endeavor. Klein considers his work on this statewide disease to be exemplary of the Wisconsin Idea — “that education should influence people’s lives beyond the boundaries of the classroom.” This includes the Madison community, the state of Wisconsin, the nation, and the world.

“The findings of this research can benefit all Wisconsin residents,” Klein noted, “all those who spend time outdoors, possibly encountering Blastomyces dermatitidis spores as they hike, canoe, camp, hunt, or just walk along riverbanks.”