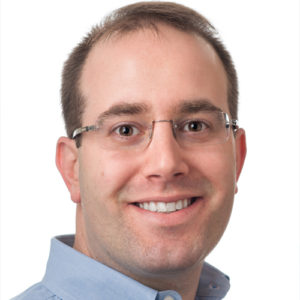 The goal of my research is to understand the molecular basis by which animals and their natural microbiota form specific, reproducible interactions. Microbial symbioses are prevalent in animal biology, and often, as in the case of humans, the animal host is born devoid of its natural symbionts and must acquire microbial partners from the environment. Pathogenic and beneficial bacteria share common mechanisms by which they colonize animal tissue. In spite of these parallels, relatively little work has been accorded to the beneficial associations, which are widespread, and critical to the lifecycles of both the bacterial and animal partners. I am studying the natural association between Vibrio fischeri and the Hawaiian bobtail squid to understand the processes that underlie host colonization in animal-associated bacteria. The system is particularly amenable to studying microbe-host interactions because V. fischeri is the only bacterial resident of the squid’s light organ, and we seek to understand how V. fischeri specifically colonizes the host to the exclusion of other species. Each generation, the squid hatch without their microbial partners and must selectively recruit V. fischeri from the ocean. We use a combination of bacterial genetics and imaging to identify how the animal and bacteria communicate to reproducibly establish this productive relationship.